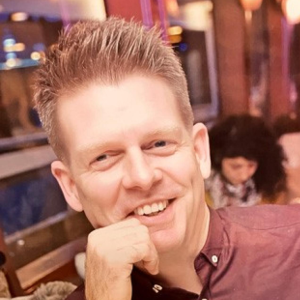 The National Archives, Kew briefed me to design an extensive range of print and digital promotional materials for their 'Protect and Survive Britain's Cold War Revealed' season. I presented five concepts in triptych form. This decision was inspired by artist Francis Bacon who painted triptychs between 1944 and 1986, which coincides with the timeline and captures the atmosphere of geopolitical tension.

The chosen concept was then developed into a playful campaign with messages to reach and engage with diverse target audiences. Using a carefully sampled 1980s colour palette and photography of instantly recognisable ‘retro’ objects to help portray a variety of perspectives. Eurostile typography also played an important role in telling the story.